CSW combined League & Cup extravaganza with PRIZES VALUED AT OVER £100 SIGN UP TODAY
Keywords
Latest topics
» What has been happening?

» Another one at the primer stage 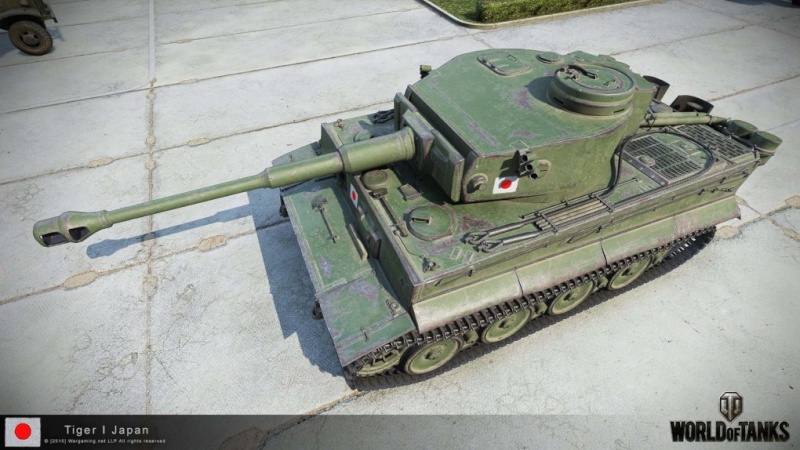 In 1943 the japs sent some officers to Germany to conduct trials on various tanks. Four were bought and tested...Panzer VI Tiger, Panzer V Panther, Panzer III N, and Panzer III J. They were never shipped to japan or used in combat by japan, they were all sold back to Germany.

Might just be my works pc but you guys avatars are covering half your message.

Think someone else had the same problem with a different post but its all fine on my end.

If i minimize the page i get the problem, fine on full screen.

White dude your Avatar is a bit on the big side, can't see
the whole of your post

Page 1 of 1
Permissions in this forum:
You cannot reply to topics in this forum
Poll
Who is online?
In total there is 1 user online :: 0 Registered, 0 Hidden and 1 Guest